Part 1: A conversation with Michael Malone, one of the ICT industry’s most respected leaders. ACS Industry Insights features some of the ICT industry’s most respected leaders, this series is set to explore innovation, challenges and opportunities in tech and what might be in store in ICT’S constantly evolving world. Watch as ACS CEO, Andrew Johnson has an in-depth conversation with a genuine pioneer of the internet in Australia, Michael Malone.

Michael Malone is a current Director of NBN Co, and ASX listed Seven West Media Ltd, Superloop Ltd and Speedcast International. He is also the founder and Chairman of Diamond Cyber Pty Ltd. Michael also founded iiNet Limited, an ASX listed telecommunications company in 1993 and continued as CEO until his retirement in 2014.a conversation with Michael Malone, one of the ICT industry’s most respected leaders as we kickstart the ACS Industry Insights series. 11th Jun 2020 - Susan is Australia’s leading expert in the area of cyber safety, presenting to thousands of students, parents and educators globally. 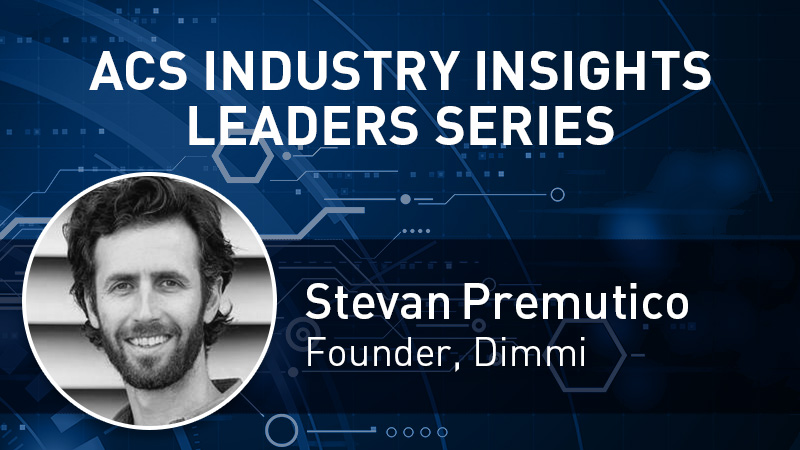