Contact the Northern Territory Branch to see what membership can do for you.

The key focus of the Branch Executive Committee is Access, Advocacy and Advice, these being:

Nominations are sought for the following casual vacancies:

The term is effective immediately upon appointment and expires 31 December 2020.  The normal election cycle for 2021 will commence during October/November 2020.

All nominations must include the completed/ signed:

Nominations should be submitted by the due date via [email protected].

For a nomination to be valid it must show the name, membership number and grade of an eligible candidate, be signed by the candidate as evidence of willingness to accept the nomination and be signed by another member of ACS Northern Territory Branch as proposer.

No late nominations will be accepted, judged on the transmission date of the email containing a valid nomination.

Queries may be directed via [email protected]. 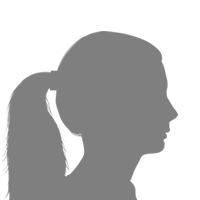 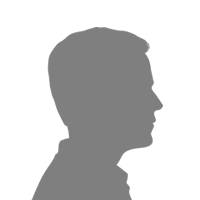